The third regional coaching conference, “Hands On”, organised by Atria Group and Erickson Coaching International, gathered over 120 coworkers and professionals in the field of human resources on March 21 at the Falkensteiner Hotel.

Atria Group, a coaching leader in the region, brought together top-level coaching experts from Europe, thus enabling participants to get to know the coaching methodology in the best possible way and discover why coaching is successfully applied in the world of business for more than two decades, as a practical and powerful tool for organizational and personal development.

Darko Marković, a professional coach and coach, opened our third coaching conference. The first person he announced was Marilyn Atkinson. For more than 30 years, she poked a coaching story, which has structured coaching and devised the most effective coaching methodology of today. During her block she testified to discovering herself, her barriers, and overcoming her fears.

After the keynote speaker, the first cycle of the workshop followed, where one held Darko Marković, on the topic “System coaching”. At the other side of the Falkensteiner hotel, a large number of people were interested in the “Team Coaching” workshop, led by Marija Branovački, a business and career coach, as well as a professional co-worker Erickson Coaching International. 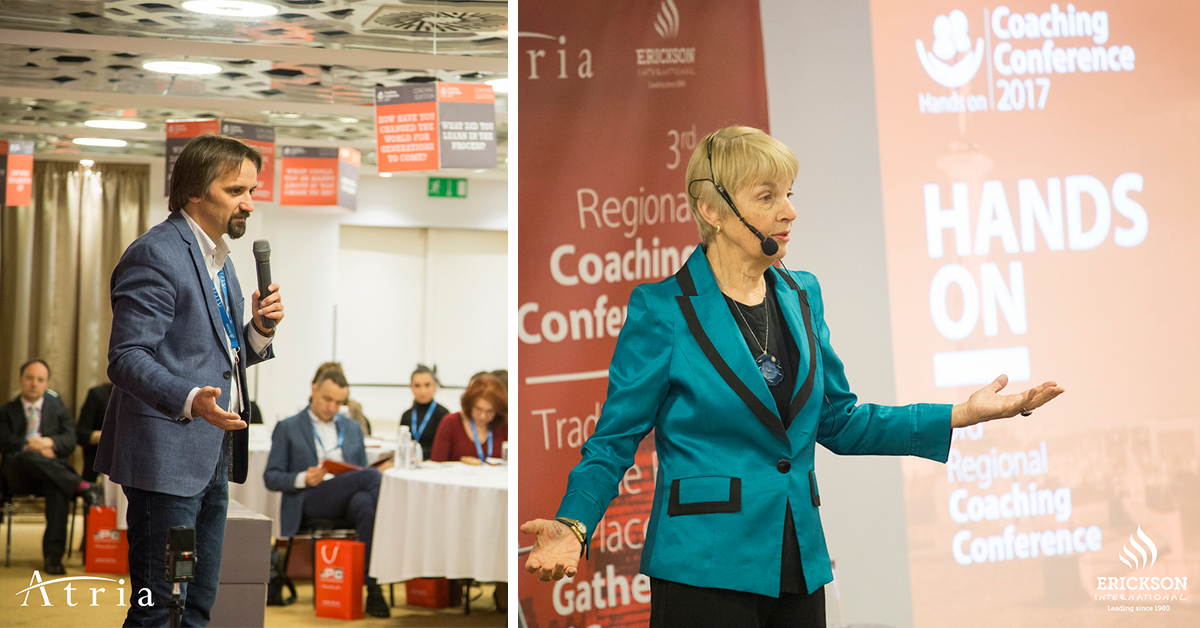 In the second part of the conference, Jonathan Passmore – internationally recognised and award-winning psychologist and coach, led the keynote “Creating a Coaching Culture in Business”. After him, before the second set of workshops, Darko Soković talked about the social responsibility that every person has in starting a business, as he was as the founder of Dokukin had.

During the last block of workshops, participants had the opportunity to experience “Soul Coaching” through 3 interactive workshops, learn more about using and managing emotions in coaching, and to learn how neuroscience as a science can have an impact in coaching. Our lecturers were Amy Brann, John Parr and Moera Saule.

Judging by the participants’ impressions and the number of open topics for thinking and discussion, it is certain that Coaching Conference has become a traditional gathering place for those who believe that coaching is a sustainable methodology, applicable in almost all areas of life and work.