The team represents much more than a group of people and its members. You would not pick up a few people from the bus station and offered them to work together on a very important project for your company, right? If we look at a wider picture, The goals of each development project that you implement into the organisation are the result and progress. This can only be realised if you use the right tools in the right way to work with the right people. For those reasons, dear managers open up your four eyes. Group and team coaching are not the same!

What is one, and what another approach to coaching and when you should apply them, read below.

When we talk about groups, we are talking about people who come with similar interests, but they do not have the same goal they want to achieve. For example, 25 people decided to attend training “The Art and Science of Coaching”. The 25 people make up the group, but not the team. Each of them came in with the intention of adopting the highest quality coaching skills and techniques, but this does not mean that all these people want to achieve the same goal. Someone wants to better manage their team, someone to start a coaching business, someone to learn how to adopt them in their own company, and someone wants to work on their own personal development. They all have different goals, but the same means for their realization.

When should you use group coaching?

As a coach, you are responsible for creating an atmosphere of trust. This means that the coaching leaves enough room for each member of the group to say what he thinks and for what purpose he wants to work, and allows the individual sessions of group members to run smoothly.

When we talk about teams, we are talking about people who are aligned and focused on the same goal. Whether it is about completing a specific project, developing a new business unit or closing quarterly sales efforts, achieving the goal will depend on the synergy of the team.

When should you use team coaching?

Is your team really a team or just a group of people with different goals? Do you want to find out how to form and maintain this high-performance team? 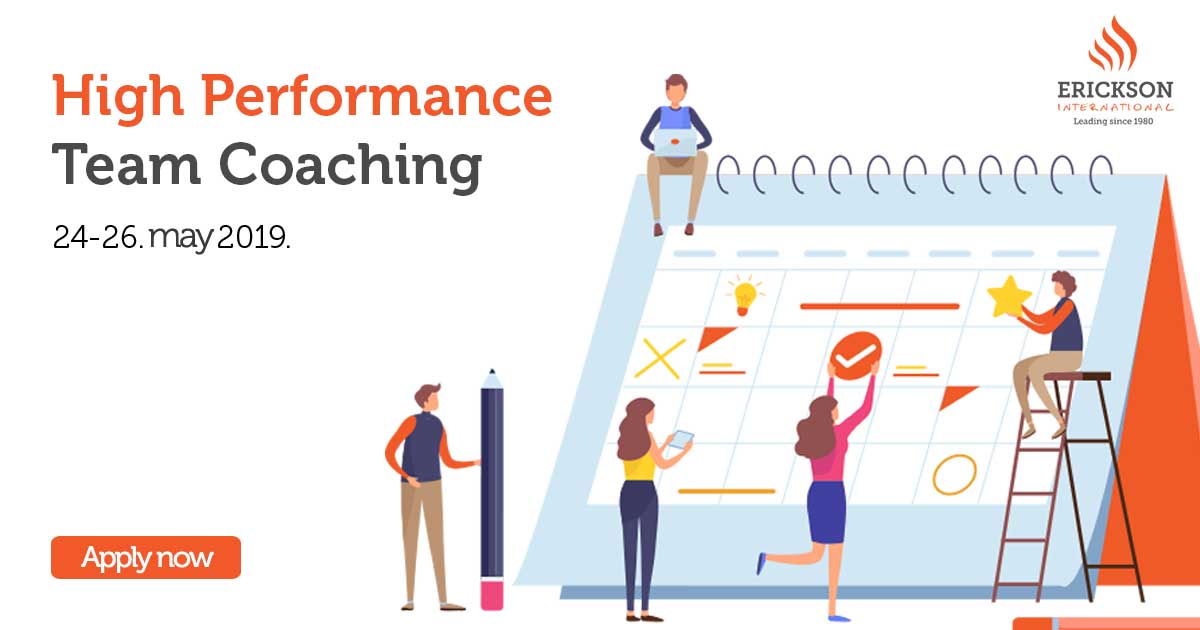